About The Driveway Liberty Podcast

Founded during the pandemic lockdown of 2020, The Driveway Liberty Podcast is co-hosted by three friends who love sitting around discussing current events, politics, religion, political philosophy, various conspiracy theories, sports, and just about anything else while drinking beer.

“I would rather be exposed to the inconveniences attending too much liberty than to those attending too small a degree of it.”
― Thomas Jefferson

Deep discussions and a true desire for unfettered liberty are the seeds that sprouted this podcast. While liberty can be difficult for some, it is the only way to truly live. 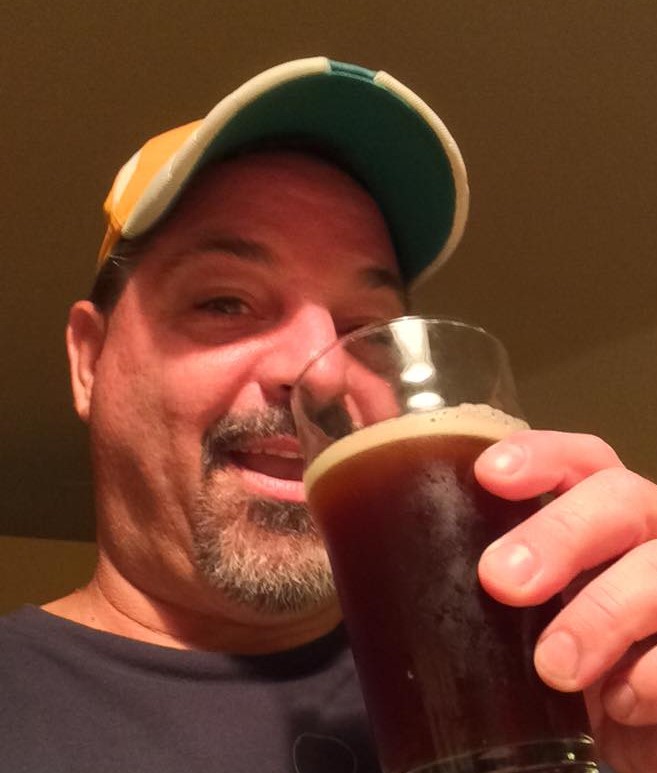 Dan is Co-host, keeper of the slides, and resident anger management candidate of The Driveway Liberty Podcast. Dan is also the host of “A Dimes worth with Dan.”

Any time you hear one of us use the word “literally” on the podcast, it’s probably Dan… unless Wes or Travis are making fun of his use of it. “Literally” is literally his favorite word.

Formerly a manager for a big box retailer, Dan decided to leave that world in favor for entrepreneurship a few years ago. He now owns literally the best grill maintenance business on the Emerald Coast.

Dan is a what some might call a conservative political activist, but what most people don’t realize is that he once was a bleeding-heart liberal apologist. As a matter of fact, he voted for Al Gore, John Kerry, and even Barack Obama…twice. Thankfully, he made a complete turnaround in his political leanings.

He attributes this change of heart to some extended time off. Having to remain home for a bit, he began doing his own research. As a result, he soon discovered that much of what he saw on network and cable news was complete bullshit. That lead him to leave the liberal hive mindset and has now become a thorn in their side.

Today, he spends much of his downtime arguing with stupid people on social media, fighting off the Covid, and doing regular stints in Facebook and Twitter jail. His wife hates this by the way.

When he’s not arguing online with socialists, you can find him coaching special needs athletes, officiating various local amateur sports, or sneaking a snort of bourbon or Fat Tire beer that he’s not supposed to be drinking because of his heart condition. 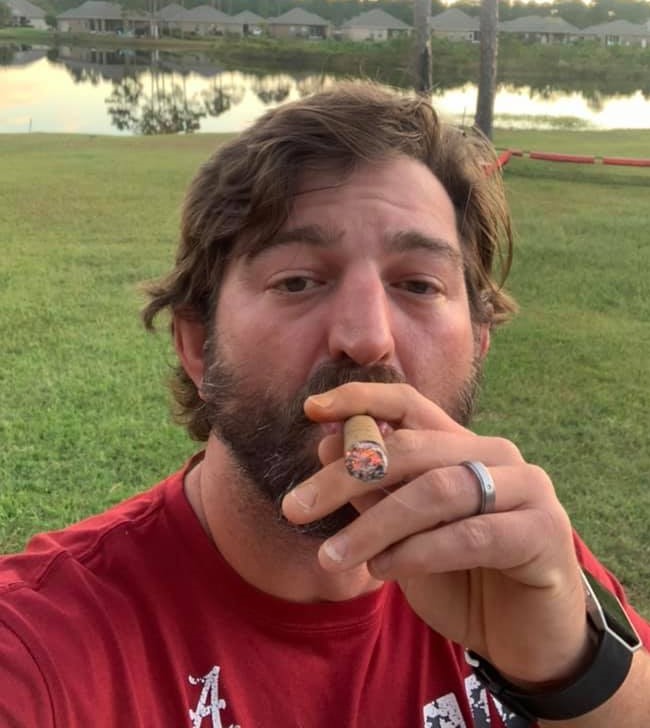 Travis is the sultry, baritone voiced cohost you hear on The Driveway Liberty Podcast every week.  He was born at a very early age in San Antonio, Texas but grew up most of his life in the great state of Alabama.  He is an avid connoisseur of bourbon, Miller Lite, firearms and Alabama football.

Travis’s professional background revolves around food.  From being a culinary badass in his early adult years to now working in the supply chain, he’s found every facet of food and the restaurant industry fascinating. It’s that kind of curiosity that drives his political interest today.  He loves conversations about political, cultural, and economic theories and how we can take concepts and happenings from history to better shape those theories in the future.
Travis will always champion the 2nd Amendment as history teaches us that an unarmed public is ripe for tyranny.
“What country can preserve its liberties if their rulers are not warned from time to time that their people preserve the spirit of resistance. Let them take arms.“ – Thomas Jefferson 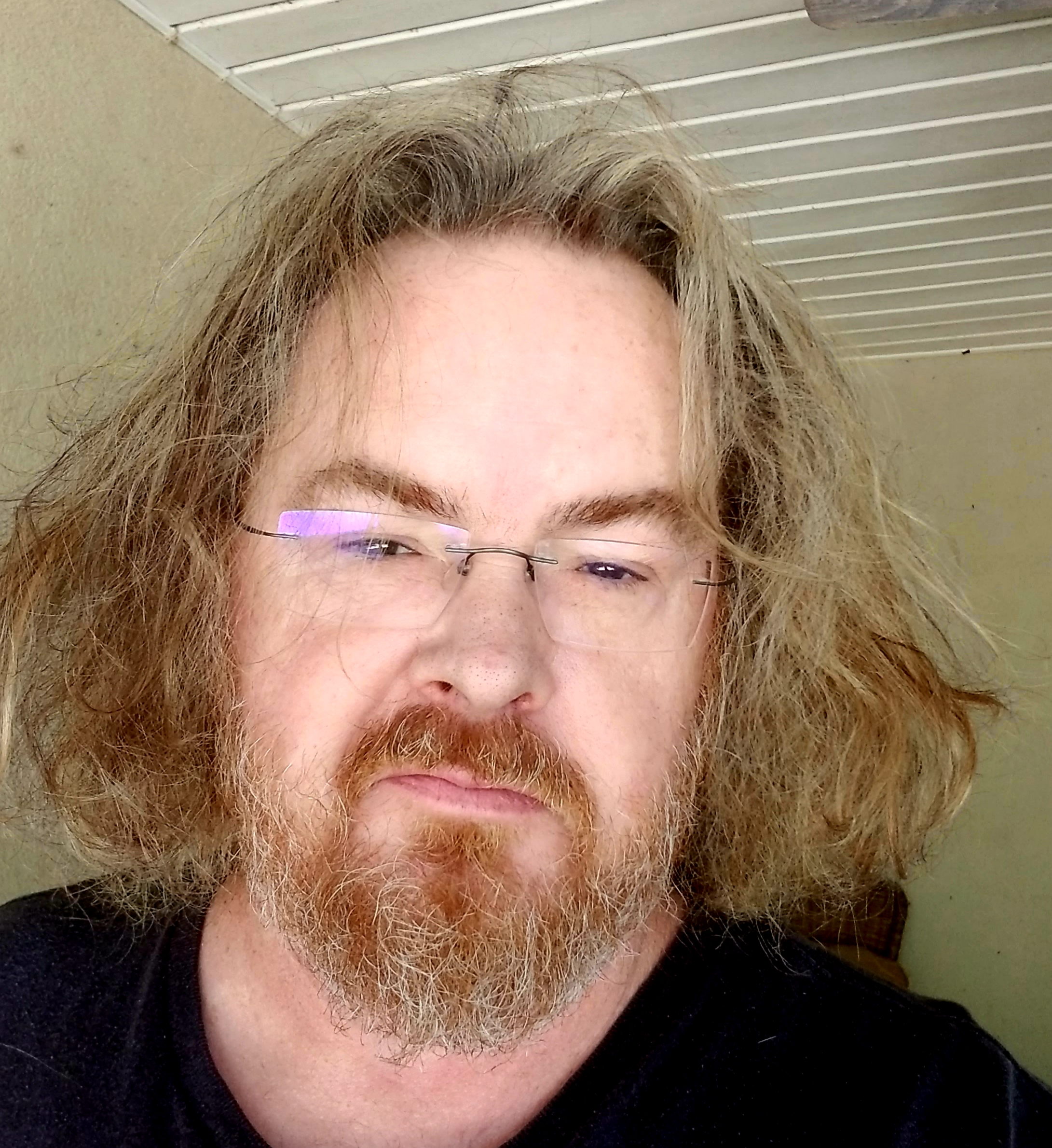 Wes is co-host, engineer, web designer, and web marketer of The Driveway Liberty Podcast. We is also the host of “Woke with Wes.”

Owner of a web design and web marketing company that serves clients all over the country, Wes has finally figured out how to put his degree in political science to use.

Ideologically speaking, Wes considers himself a Libertarian in the truest sense of the word.  In his opinion, liberty should be placed above all things, and government’s sole role in society is to protect the individual’s liberties.

Wes Trivia: Wes can often be heard mumbling that “Taxation is theft” and you ever want to lose the shortest debate you’ve ever engaged in, tell him it’s not.

If you like guns, liberty, and hate taxation, or if you just like fat guys with beards, you’re going to love Wes.

“The state of nature has a law of nature to govern it, which obliges every one: and reason, which is that law, teaches all mankind, who will but consult it, that being all equal and independent, no one ought to harm another in his life, health, liberty, or possessions.” -John Locke

With us, you don’t have to be tied to just one listening platform. We’re available on several. Here’s a few below. Subscribe before we start charging for this stuff. 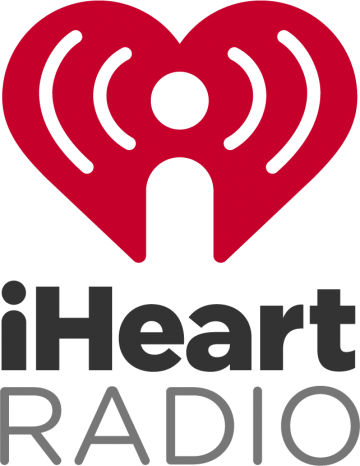 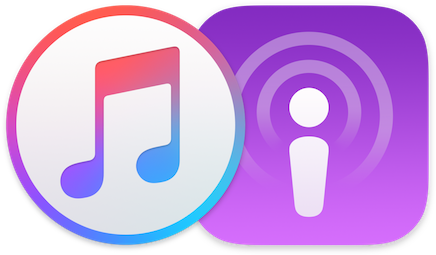